Posted by Kerbinator on January 25, 2013
Posted in: New Releases. Tagged: Attacker, Giants of Canaan, Metal on Metal Records, US Metal. Leave a comment

“Giants of Canaan”, the 5th album of the legendary US power/ heavy metal act ATTACKER, will be released on February 2nd at the Metal Assault festival where the band will perform alongside other great traditional metal acts like MANILLA ROAD, BROCAS HELM, RAVEN and their label-mates SKELATOR. If you go to the festival, you will have a chance to buy the CD directly from our stand there (we should also have the T-shirts with the album art design!).

“Giants of Canaan” was recorded at Katalomi Studios in New Jersey, engineered and mixed by Patrick “Taps” Guden and drummer Michael Sabatini, and mastered by the renown engineer Alan Douches at West West Side Music in New York. This year marks the 30th anniversary of the band but in spite of their age they have more stamina than many young bands. The new album contains just pure classic heavy/power metal ATTACKER has been known for since years and it perfectly captures what this band is all about. 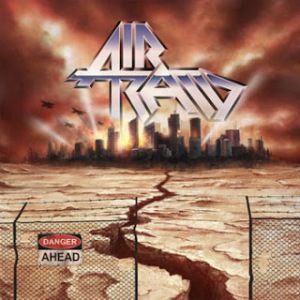 Review: HERETIC – “A Time of Crisis”

Read the Review here:   HERETIC – “A Time of Crisis” 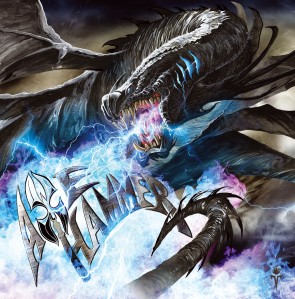 Posted by Kerbinator on August 28, 2012
Posted in: Reviews. Tagged: 7Hard, Sceptor, US Metal. Leave a comment

Review: PHANTOM X – “The Opera of the Phantom”

Read the Review here:    PHANTOM X – “The Opera of the Phantom”

Tracklist:
1. When Darkness Calls
2. Bleed on Me
3. Phantom Road
4. Devil in Disguise
5. Too Late
6. Gatekeeper
7. The Price you pay
8. Monster
9. Revolution Rising
10. After the Leaves have fallen
11. Vengeance is mine